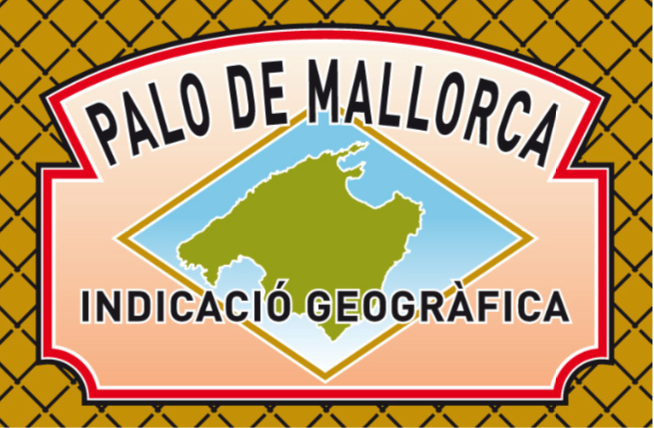 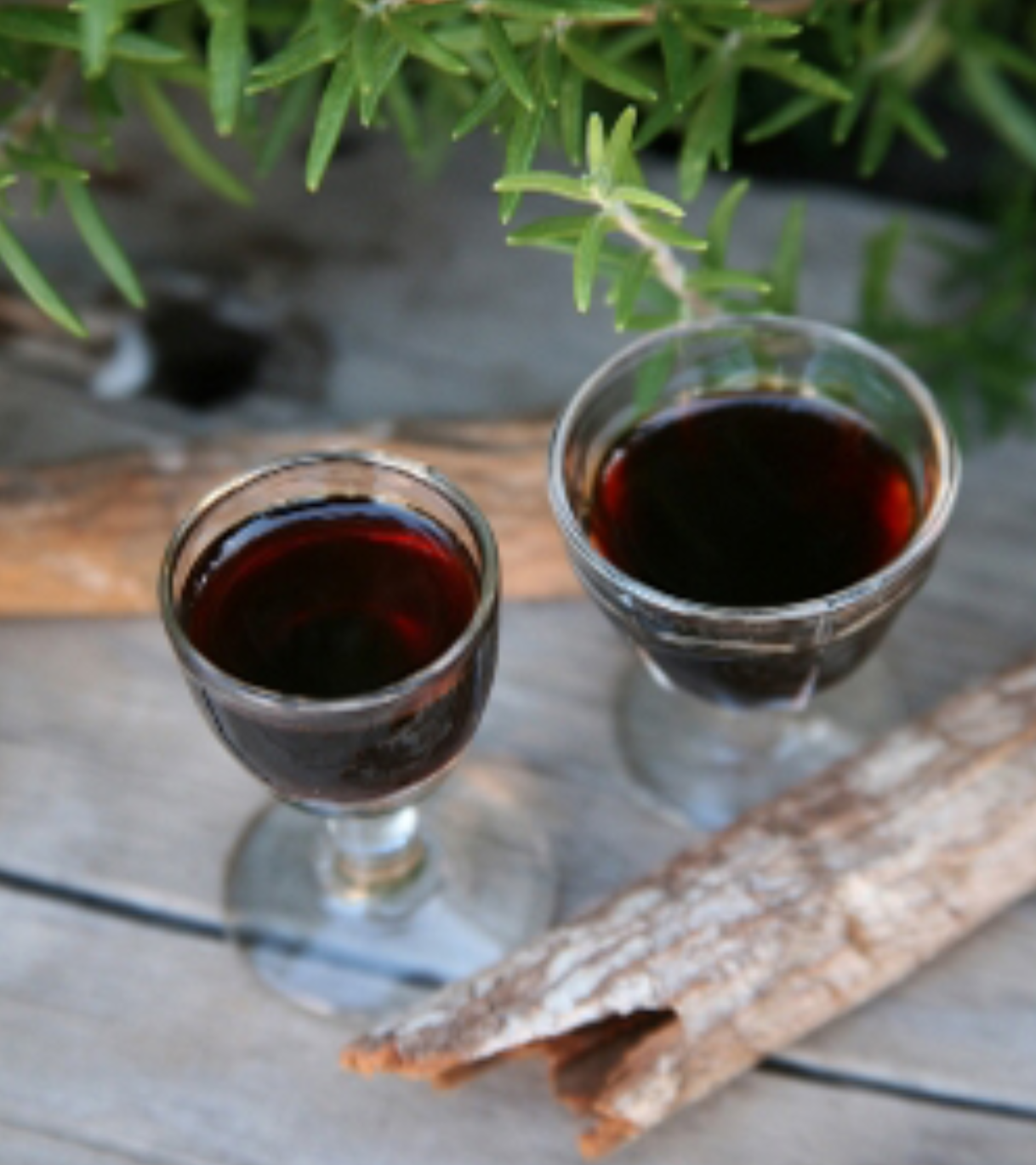 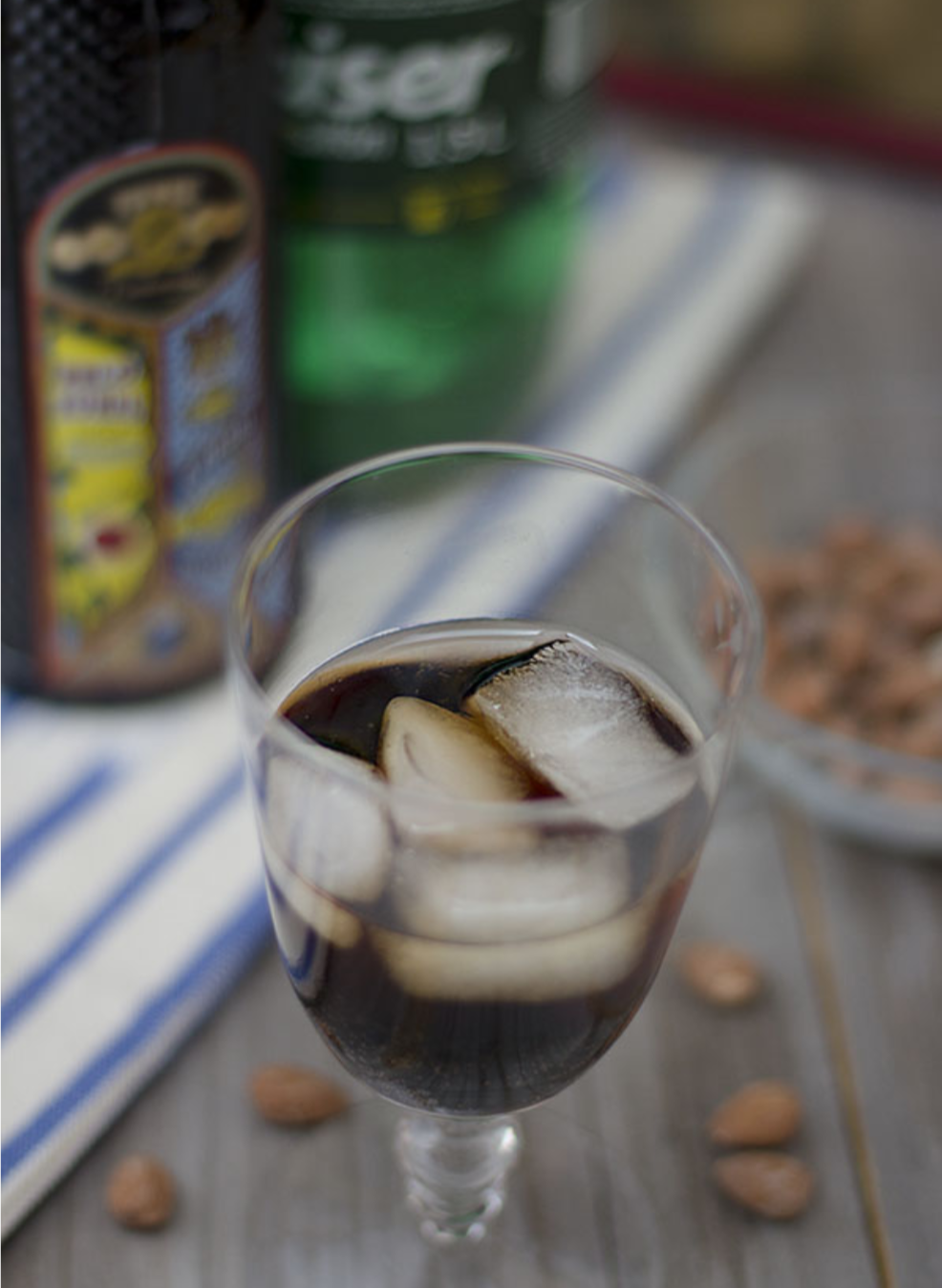 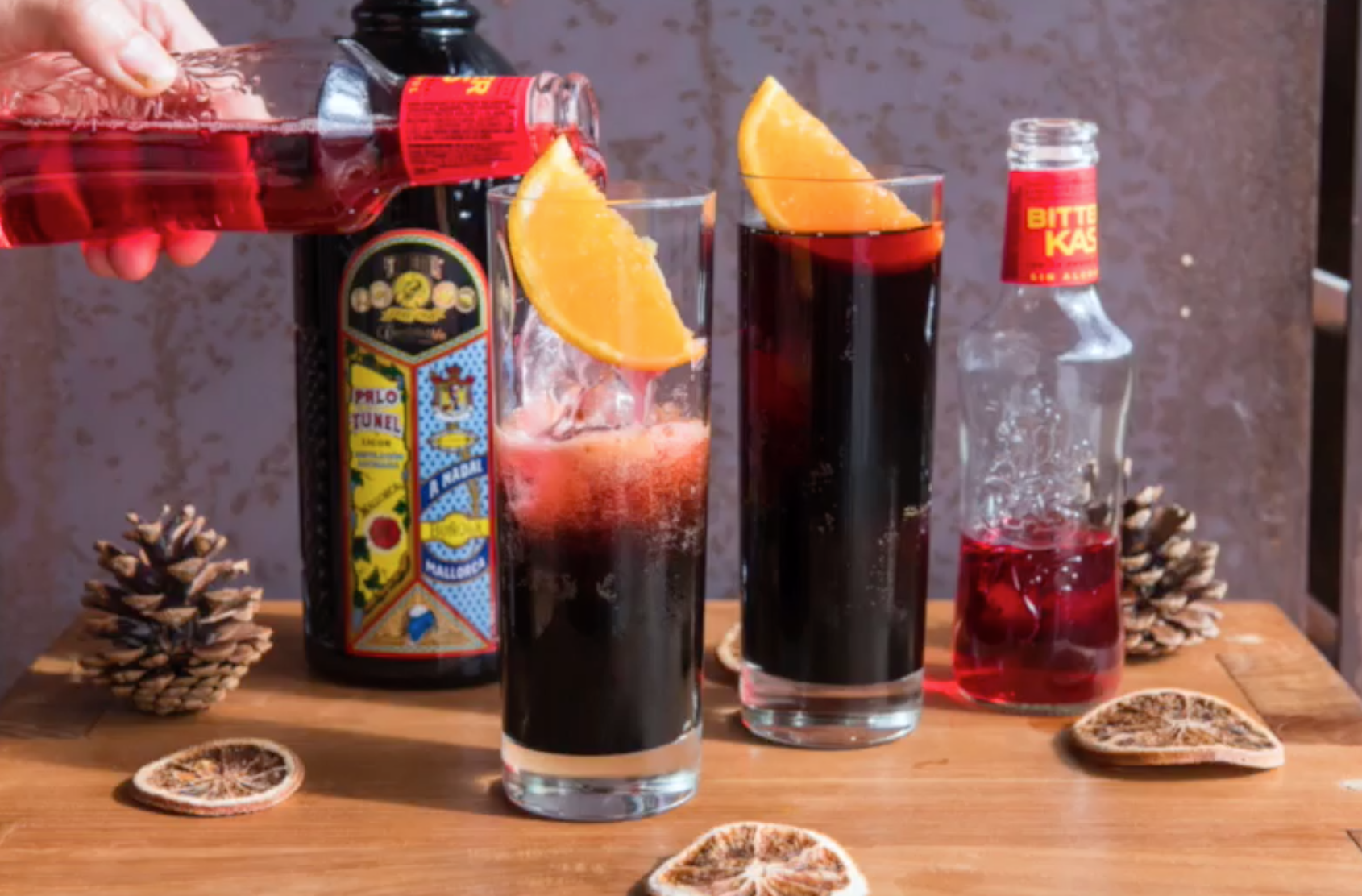 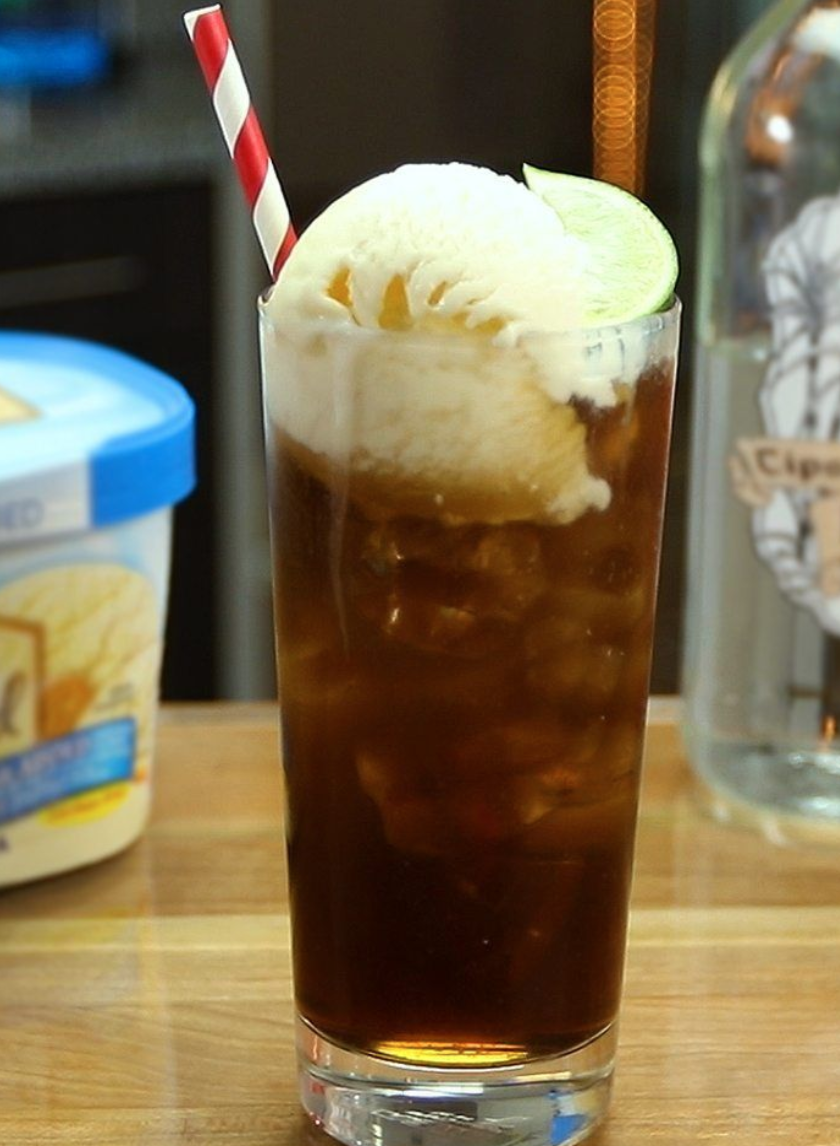 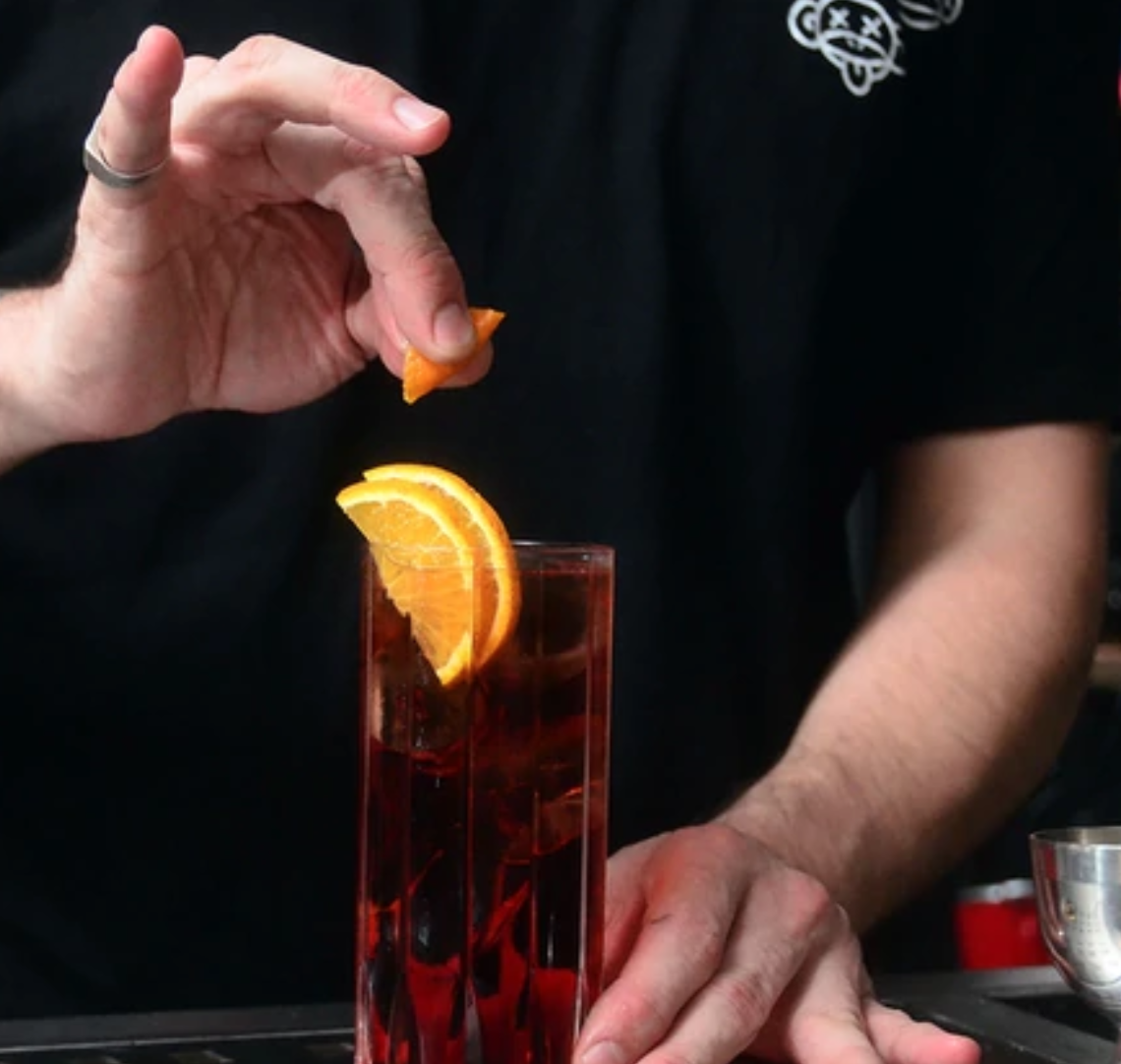 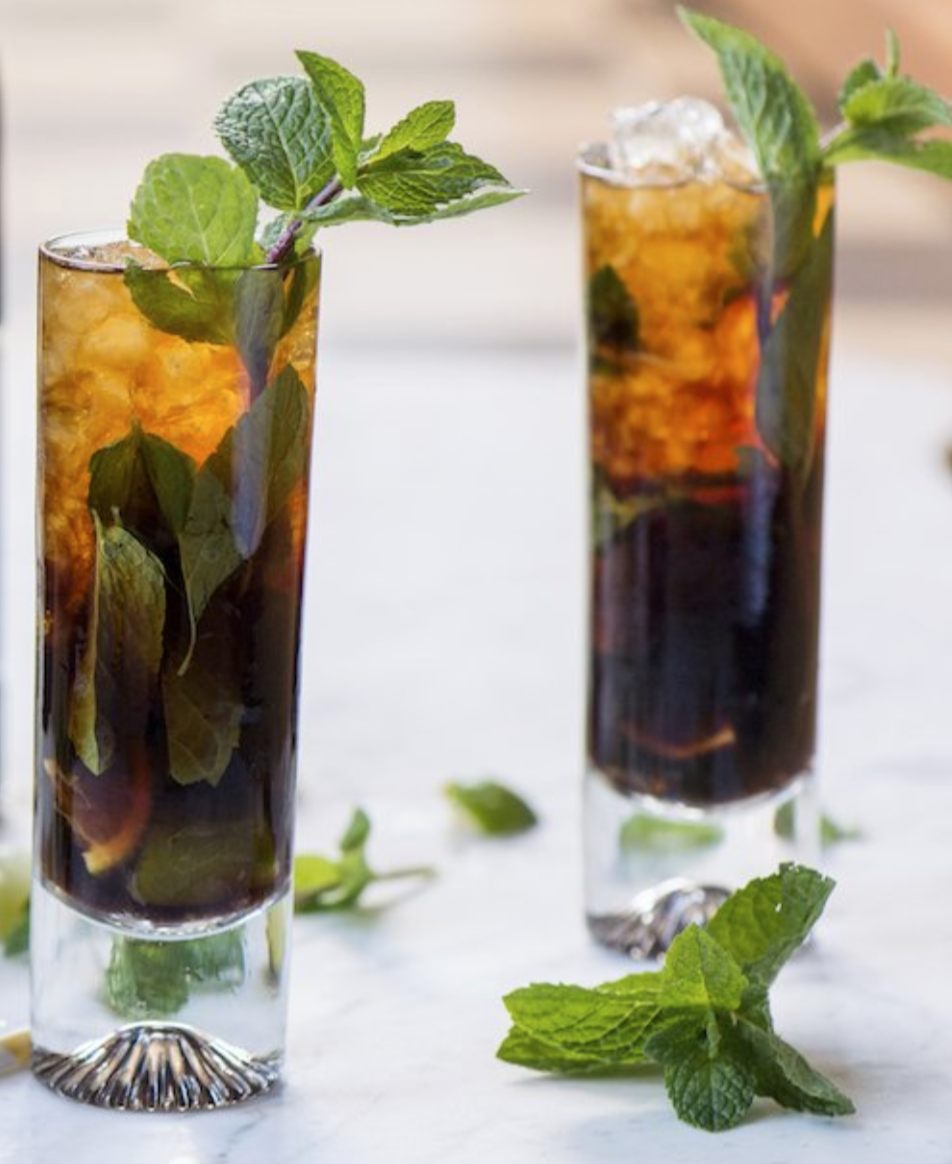 Mojitos have a lot of variations. Apart from the traditional ones made with mint, we can also find them made with strawberry or tropical fruits, and the Mallorcan people changes the rum for Palo de Mallorca, and why not? The way of preparing this Mojito is the same as a traditional one but replacing the liquor.

These are some of the proposals on how to combine this traditional Mallorcan drink, but you know that imagination well used can turn you into a championship cocktail shaker.
So you already know the drink that you can't miss when you visit Mallorca. Beach, vermouth and a good cocktail, you already have the three necessary ingredients to enjoy your holidays in Mallorca!